In this article, we will discuss the standard form of different types of data and also deal with some examples for better understanding.

What is the standard form of numbers?

A number can be written in standard form to make it easier to read. It is frequently used for extremely high or extremely low figures. Science and engineering are the main fields that employ standard form, which is similar to scientific notation.

When a number is expressed as a decimal number times a power of 10, it is written in standard form.

Step 1: Replace the decimal after the 1st non-zero digit. We have

Step 2: Count the number of digits we jump the decimal. In this case, we move 13 digits.  Write this number in the power of 10.

What is Engineering Notation of numbers?

The exponent of ten must be divisible by three in engineering notation, also known as engineering form, which is a kind of scientific notation.

What is the standard form of Fractions?

When the numerator and denominator of a fraction are both co-prime integers, the fraction is said to be in standard form. When there is just one common factor or divisor between two integers, that pair is said to be co-prime. Examples are 5 and 3, 6 and 7, 13 and 15, etc. Two prime numbers are always co-prime by definition.

Covert the fraction 99/30 into the standard form.

Step 2: Divide the numerator and denominator by 3 we have

The standard form of a linear equation:

The linear equation is one form of equation in which the power (exponent) of the variable is 1.

The standard form is Ax + By = C with two variables x and y where A, B, and C are known as the real numbers.

Step 1: We will take the variables on the left side and the constant term on the right side.

Step 2: If there is a common divisor then we divide that into both sides. In this case, 3 is the common divisor. So we have the standard equation as

How to calculate the problems of standard form?

Find the standard form of 345.82 * 10+2. Also, write their cross-ponding e-notation and engineering notation.

Step 1: We have to write them in the form of a real number.

Step 2: Now we will change to the standard form by replacing the decimal after 1st non-zero number.

Also, count the number of digits we move the decimal. Here we move 4 digits from right to left so the power of ten must be positive. Hence finally the standard form is

Step 3: We will also change it into an e-notation by replacing the 10 with e.

Step 4: We will also change it into the engineering notation

Step 1: We have to jump the decimal point from its original position to 1st non-zero digit.

Step 2: Now count the number of digits we have jumped left to right. In this case, we have to move 8 digits. We write this number in the power of 10 while writing our decimal number in standard form.

Step 1: We can change any equation with one variable in the standard form by

Step 2: In this case, we bring all terms right to left.

Step 3: If it is common in the expression we take and change it in the simplest form

Divided by 2 into both sides we have

In this post, we have learned the standard form of numbers, fractions, and equations with the help of examples. Now you will be solving any problem regarding the standard form easily after reading the whole post. 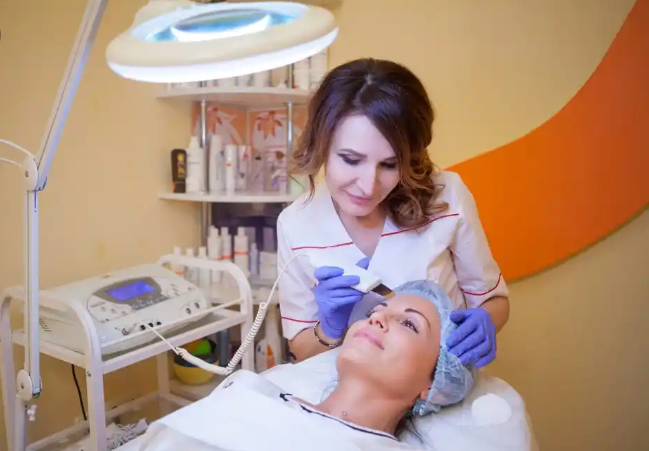 Published on 2 days ago 8 min read

Published on 2 days ago 6 min read 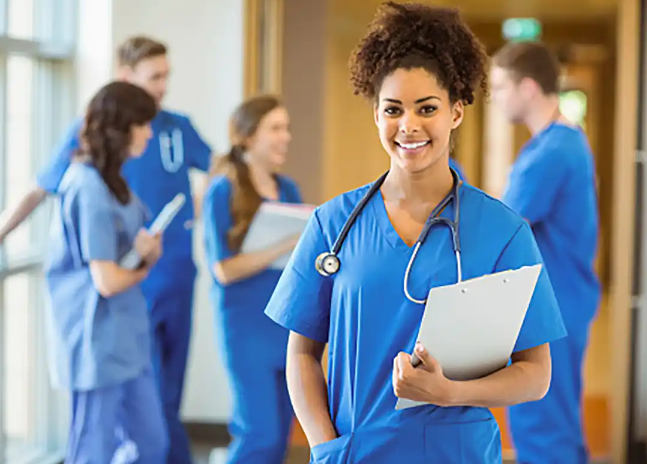 Published on 11 days ago 9 min read 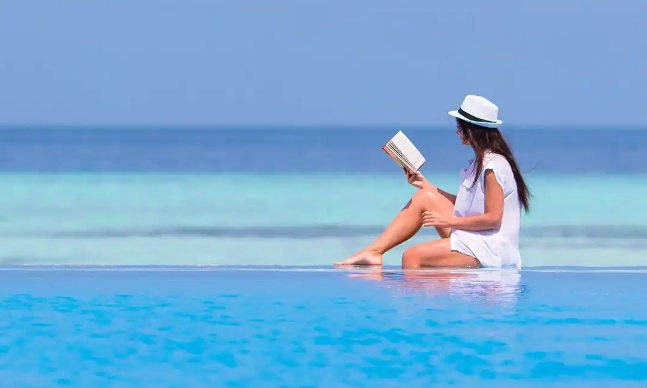